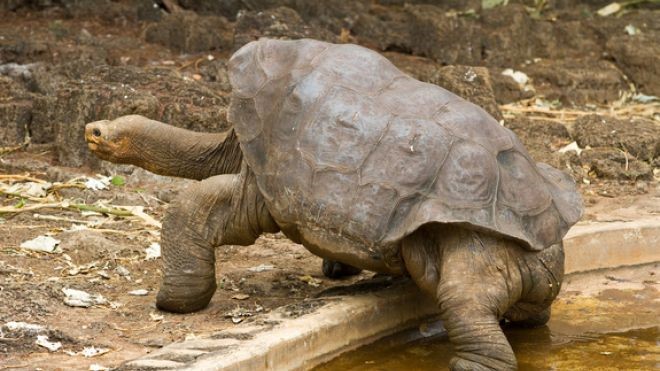 OK, this post is really not about the animal the turtle. I have nothing against those, and in fact think that turtles are kind of interesting. No, this is about the phenomenon of ‘turtling’ in strategy games.

In real-time strategy games, to ‘turtle’ is to hole up in a particular area of the game’s map, typically near an area of some significance, such as a resource node or exploitable terrain, and build a strong defensive presence. Typically, the ‘turtle’ will play reactively – they sit in their base (or area of the map, as most RTS games punish a player for being totally static) and build up defenses and forces in anticipation of an enemy attack. The turtle will wait for the enemy to dash their army against the fortress they’ve made, and then push out en masse  while the enemy is reeling from the failed assault. Turtles tend to favor late game armies – the heaviest hitters, the biggest guns, the slow march of a war machine inexorably grinding down everything in its path.

With all due respect… Screw. That. Noise. 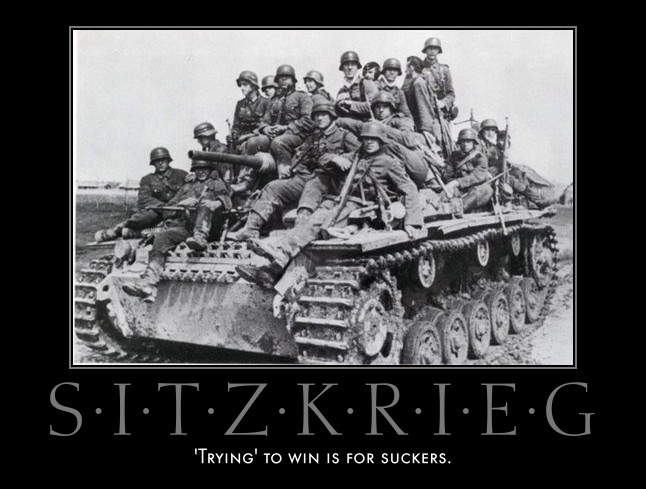 The very best players who engage in turtling have a specific plan they’re executing. They harass their enemy’s economy with precision strikes, while gaming the resource and research mechanics to come out ahead economically. They know the map, the faction, or their enemy and have determined a reason to play the ‘long game.’

The average turtle tends to not know the game they’re playing well. They hide in their base out of a sense of self preservation – that they’re doing the ‘safe thing’ or the ‘smart thing.’ Perhaps they acknowledge that they like to play a nice little game of Sim City in a genre built around aggression and competition.

As a strategy, turtling is against what I stand for as an RTS gamer. Turtling is passive. I believe in action. I am not a particularly good player in most RTS games, and I am by nature a more cautious and even passive and conflict-avoidant person. These last are not traits I value in myself, nor are they traits that, as a gamer, professional nor a father I want to see others cultivate.

In gaming, matches with dynamic and active players are more fun to watch. Bunkering up and building layer after layer of defenses is not as interesting as taking the fight to the enemy from the onset of gameplay. Matches featuring combat and competition right out of the gate are more interesting. 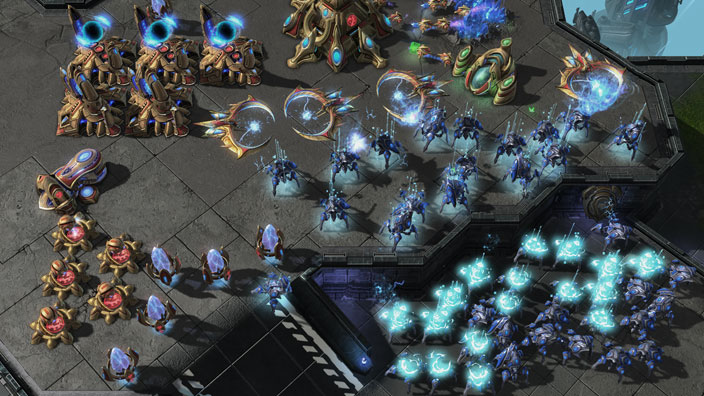 Furthermore, taking the fight to your enemy has a psychological effect, both on you and your opponent. Feeling pressured, stressed, will increase the likelihood of your opponent making a critical error which you can exploit. Feeling aggressive, powerful, and in control will provide you with a feeling of momentum that can become a self-fulfilling prophecy. Dictating engagements increases the chances of those engagements going well for you.

Aggression, of course, does not assure victory. Else, everyone would do it. Losing out on production or resource gathering in the early game can snowball out of control in the late game. A minor change in trajectory can spell a big difference in the overall course of a match.

Aggression, pushing, learning, evolving. This is more enjoyable, it is more proactive. It is more interesting. Going into a game, or approaching life, passively and defensively is a good way to not get hurt, to not lose. I don’t want to play to not lose, I want to play to win. I want to take the fight to the enemy, to carpe the diem, to take life by the balls and own it. If I go out, I want it to be in a blaze of glory, not picked apart by attacks from all flanks.

Turtling is a viable strategy in many, but not all, RTS games. It’s easy to learn – it’s the n00b tube of RTS. It is not the optimal way to approach these games. In most RTS games, it is not considered resource efficient, not worth it in a broad sense, to build much in the way of static defense at all – an immobile emplacement is only useful if the enemy passes by it, and outlives its usefulness to a large degree when the opponent outranges it.

I don’t hold court with passivity. I don’t give audience to timidity. I go out and take the fight to my enemy. And, win or lose, I’ll have a story to tell and a battle to remember. 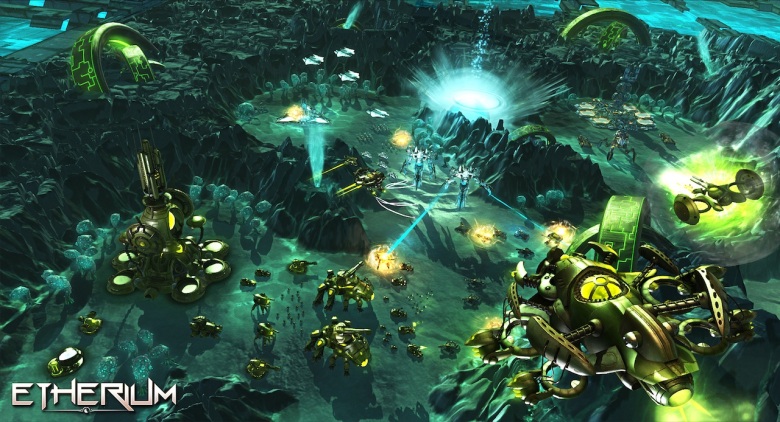