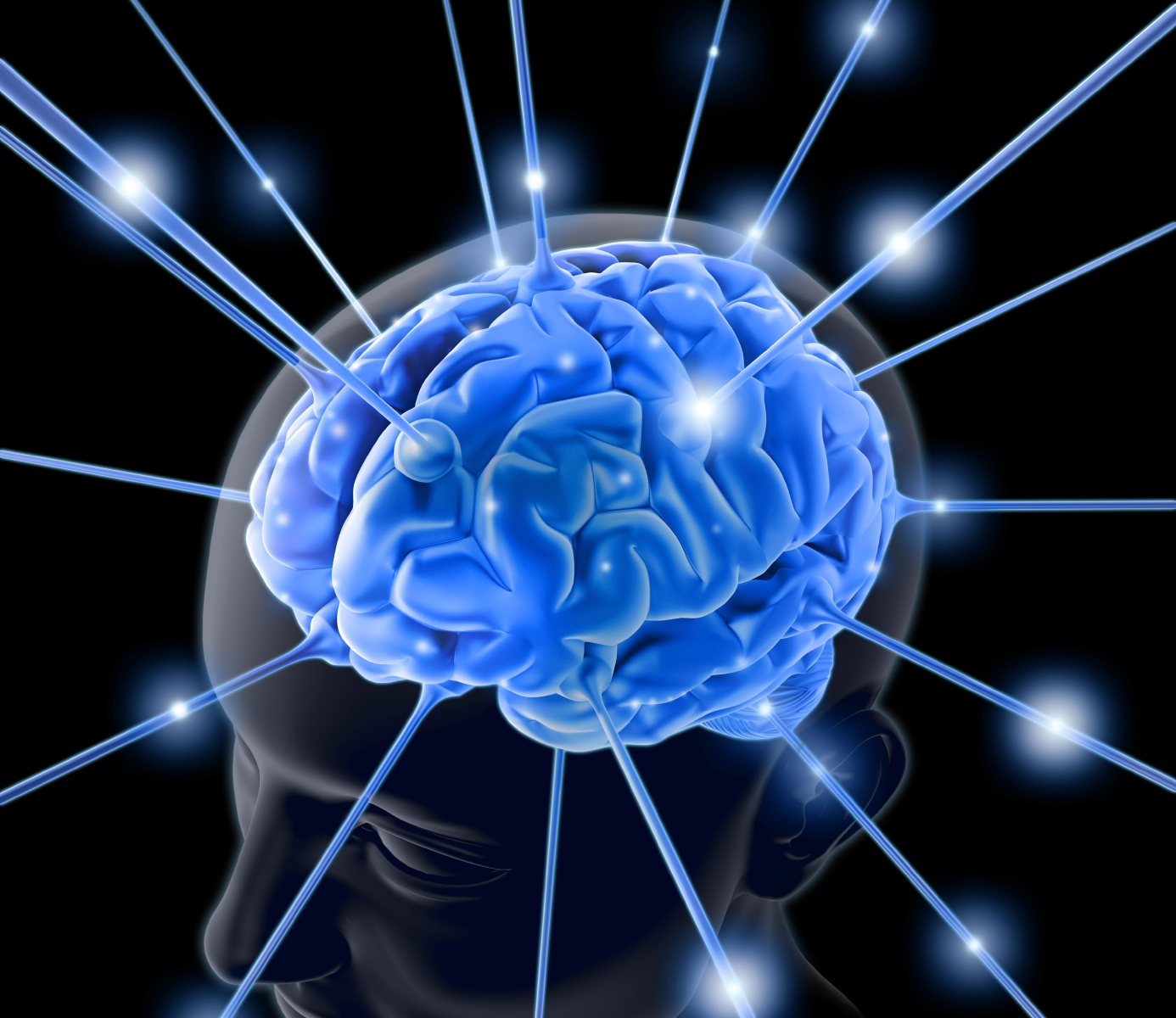 Please note – this article is an attempt to address a fairly common issue I see with novice players of real-time strategy games: a sense of complacency

Strategy games, especially real-time strategy games, are often seen as inaccessible or intimidating to the uninitiated. Most other genres, from first-person shooters to role-playing games often have fairly straightforward and understandable models: you control a single person (or a small group in the case of some role-playing games) and manage ‘resources’ such as ammunition, the health of your character(s), mana/energy and, occasionally, money to purchase items, weapons or gear. The actions in these games are often quite intuitive to people, or learned relatively quickly and simply fine-tuned over time.

This is often not the case with strategy games (or MOBAs, to be fair). RTS games and grand strategy titles often have mechanics that are unintuitive, or not obvious through casual gameplay. Part of this is the failure of developers to produce effective interfaces for their games. But part of this, and a significant part, is simply due to the number of moving parts involved in playing an RTS: managing the economy, production, upgrading and combat that makes up the essence of the genre.

RTS games are games of seconds and inches and as a player one of the core lessons to learn is to make those seconds matter. 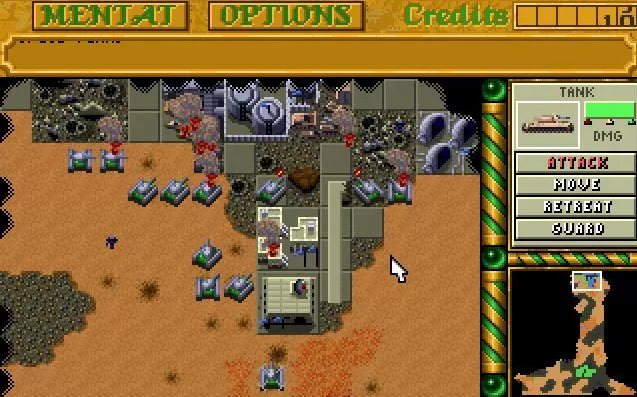 Strategy games are, first and foremost, about economics and therefore, about growth and progression. Moreover, economies in strategy games tend to grow exponentially over the course of the match, from the player handling as few as 1-6 objects (units, structures) at the start of a match to often hundreds by the mid to lategame. Players are asked to make hundreds or thousands of decisions in a fairly short time: where units need to be on the map to protect one’s interests or deny the enemy access to resources, scouting the enemy to see what adaptations need to be made to one’s strategy to come out victorious, and navigating the game’s resource/income system and applying that to the game’s progression systems – that is, getting money to buy structures, units and upgrades.

In some cases, especially for beginners, grokking any particular game’s basic mechanics, tech tree and income-to-expenditure cadence (this especially) can take a long time, upwards of 20 hours or more. Understanding the ‘meta’ or playing efficiently – that is, not wasting time or resources on inefficient tech/economics choices – is almost not important at this point. Quantity, as they say, is job one.

During this time, the player can feel frustrated, inundated with options whose significance is difficult to determine, at a pace that denies one the chance to think a problem through fully in the moment – as much as analysis, RTS (and MOBA!) games have a large memorization factor that forms a cognitive barrier to anything resembling skilled play: units’ basic usage profiles, the functions of structures and benefits of upgrades, et cetera. 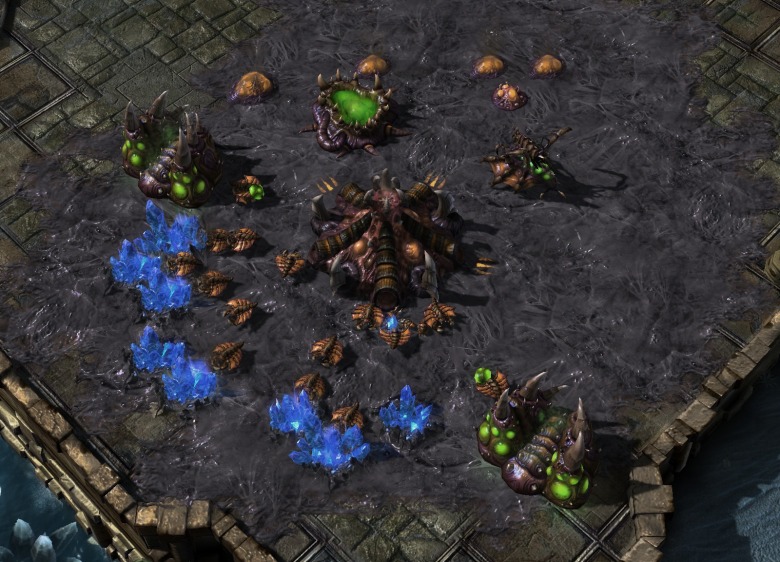 Never stop thinking looking for the next thing – anything, really – that you can do to get yourself into a better position in the game. You’ve built a barracks, trained some units? Great! Use them. You’ve built some workers or established a refinery? Get them to work, build more.

In the earliest stages of learning to play a new game, it’s almost not important if you’re doing the right thing, so long as you’re doing something. Any action is better, at its core, than inaction. Matches in StarCraft can be won with nothing but Zerglings or Marines – in fact, there is evidence of pro StarCraft players creating extra accounts and laddering them with arbitrary rules like “only attack with Queens.” This, I believe, was also a core premise of Day[9]’s “Funday Monday” challenges where he’d ask players to obey an arbitrary rule during matches, simply to challenge their understanding of how the game can be played.

If nothing else, even if you’re not building the right things or moving your units to the right places at the right time, often simply continuing to act will be enough to keep you on the upper footing in your early matches.

Don’t Rest on your Laurels

It is often advocated in the world of StarCraft that novice players commit actions and then not stick around to see the consequences. When sending an army to attack, the wisdom goes, it is more a productive use of a player’s time to focus their attention on their base, and upgrade and produce additional units or expand behind the attack, than it is to sit and attempt to use ‘micro’ (fine unit control) to influence the battle’s outcome; at least, until the player has played enough for their micro and macro skills to mature to the point where they can handle either of these things effectively. I do not advocate this specifically, but it’s good to keep in mind.

However, the above-mentioned recommendation is representative of a mindset that I think is vitally important in RTS play: while executing an action, look for the next action(s) you can take to better your position. If you’ve ordered a scouting unit to the enemy’s start location (or potential starting locations) you should leave that unit to do its work for a moment and get on to something else: queue up more units for production, or build another production facility, or move your army into what looks to be a more advantageous position.Check back on that scout, then go back to your base and build some infantry.

RTS players tend to work in queues. If it helps, think of driver’s education. When learning to drive, I was taught a cadence: keep your eyes on the road, but every couple seconds, check: speed, rearview mirror, door mirrors. Road, speed, rearview, door. That cadence quickly becomes natural, as do ancillary actions such as: brake to avoid collision, lift foot off gas to decelerate, press gas pedal to accelerate (and the strength at which you need to press to keep with the flow of traffic) etc.

Learning to play an RTS is very similar. Each game will have its own cadence, based on its basic resource generation model and tech tree. As a player, it’s important to (eventually) develop a fine-grained knowledge of ‘how hard to press the gas’ and when to brake, but without the basic cadence of checking your inputs, it takes a lot more time to figure out why you keep smashing into other cars or why you’re going so much slower than the flow of traffic.

The cadence of a game like StarCraft might be something like: check workers > check minimap > check production > check army > check minimap > check scout(s) > check workers etc. At each phase, you can take actions such as producing more workers, more units, more upgrades, or reacting to data; they’re expanding over at ‘point y’ but their army is at another point, ‘q’ let’s send some guys to take out that expansion, and so on.

“An Idle Mind is the Devil’s Playground”

In each case, at no point should the player be sitting idle, surveying their handiwork or wondering what to do next. There is always something else to do, some way to progress. There’s always more to be done: territory to capture, territory to secure, upgrades to research, scouting to be done, armies to build, or split into smaller groups to complete multiple objectives, to move to defend or assault. Internalizing that there’s no ‘good enough’ state and working towards expanding, conquering, improving one’s condition will put you on the road to competence at and enjoyment of these intricate games.

Never settle into complacency. Work on the baseline drive to progress and succeed, and the determination to act. The subtlety and mastery will come as you engage with the game. Focus first on the baseline: the need to progress, to grow, to adapt. Evolve, grow, and conquer.

See you on the battlefield.