Knowledge and willingness to learn is absolutely key to performing well in RTS games.

Sure, when you first start playing, you can brute force your way out of the lower leagues: pure aggression and balls-to-the-wall zaniness can take you a long way in an RTS. It’s psychological: you can get swept up in your own momentum, and keeping your opponent off balance is a great way to get and maintain an advantage. Even if, in retrospect, you and your opponent were roughly even in power at a certain point in time, the simple feeling or impression of one player having momentum can win that player a game.

But, eventually, blind aggression or mindless turtling has to give way to knowledge. At a certain point, the player has to actually learn the game to continue to improve. You get a feel (some players call this ‘game sense’) for when things are supposed to happen: when that Protoss 4 gate aggression is going to hit, when the Wehrmacht player is going to be able to pull out their flame halftrack or Ostwind, that sort of thing.

Then, the player will have to learn (often painfully) what to do to counter this, how to respond most efficiently or play in such a way to forestall such a tactic from their opponent. Players develop who game sense are able to say “I need to have anti-tank weapons 8 minutes into the match to counter the inevitable light vehicle” or “I need to build a detector 6 minutes into the match because of potential rush timings.” Based on knowledge of the map, the game’s meta and scouting of the enemy player, knowing how to respond can (and eventually should) become more and more natural to a player.

But. of course, RTS games aren’t just about knowledge. They’re about muscle memory, about practice. About sensing or intuiting where it’s good to place a particular tank, and when, or where and when to scout for harassment drops in your mineral line. These things become a routine part of the game: scout, expand, produce, tech. A cadence develops, a simpatico with the game itself.

But, of course, that’s only as long as you keep playing the game.

I’ve personally found that, after a break of about a week from my current RTS of focus, I start to rapidly lose that simpatico, that feeling of being immersed in the game. Things that should come naturally (mine this choke point, move these units to X, Y and Z to prepare for assaults, reproduce this build order for optimal army production without shooting myself in the foot economically) don’t really feel natural any more, and I have to re-learn the pacing and get back into the groove of things.

As with any skill, and perhaps more than most, the game sense for an RTS is something that does not stay current. It evolves with play, and with the consumption/watching of pro play: internalizing the logic that drives veteran play in your RTS of choice can do more to give you a sense for how the game is supposed to be played than weeks of your own experimentation (in my experience at least) 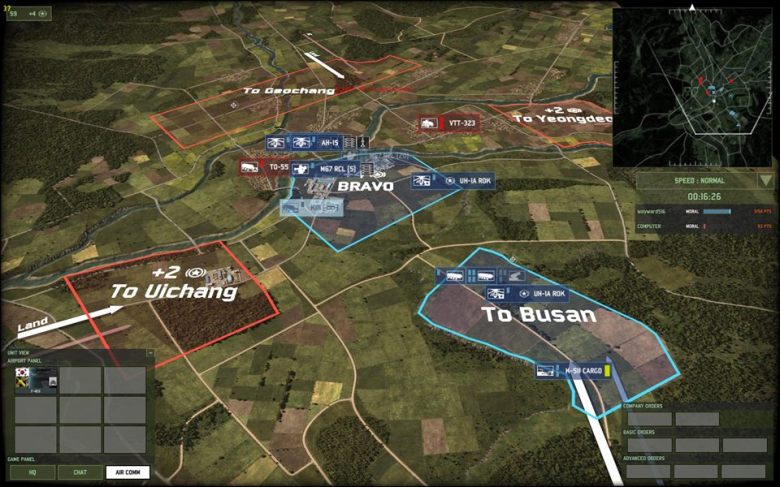 I go through this awful dance again and again as I play RTS (or similar – happens in pretty much every genre, though I feel it most keenly in RTS and MOBA games). I take a break – too tired to stay up and play, deciding to watch TV or play another game instead, and then… I come back to the game and realize in a cold sweat that the little kernel of knowledge that is the real essense of the game has deteriorated. I’m not prepared for multiplayer! I can’t do this.

So, I fall back on how I prospered as a novice. I go hyper aggressive, I pretend, I lie to myself that the ladder doesn’t matter. I go balls-to-the-wall and have fun. And 3 or 4 games later, I’m feeling the groove again.