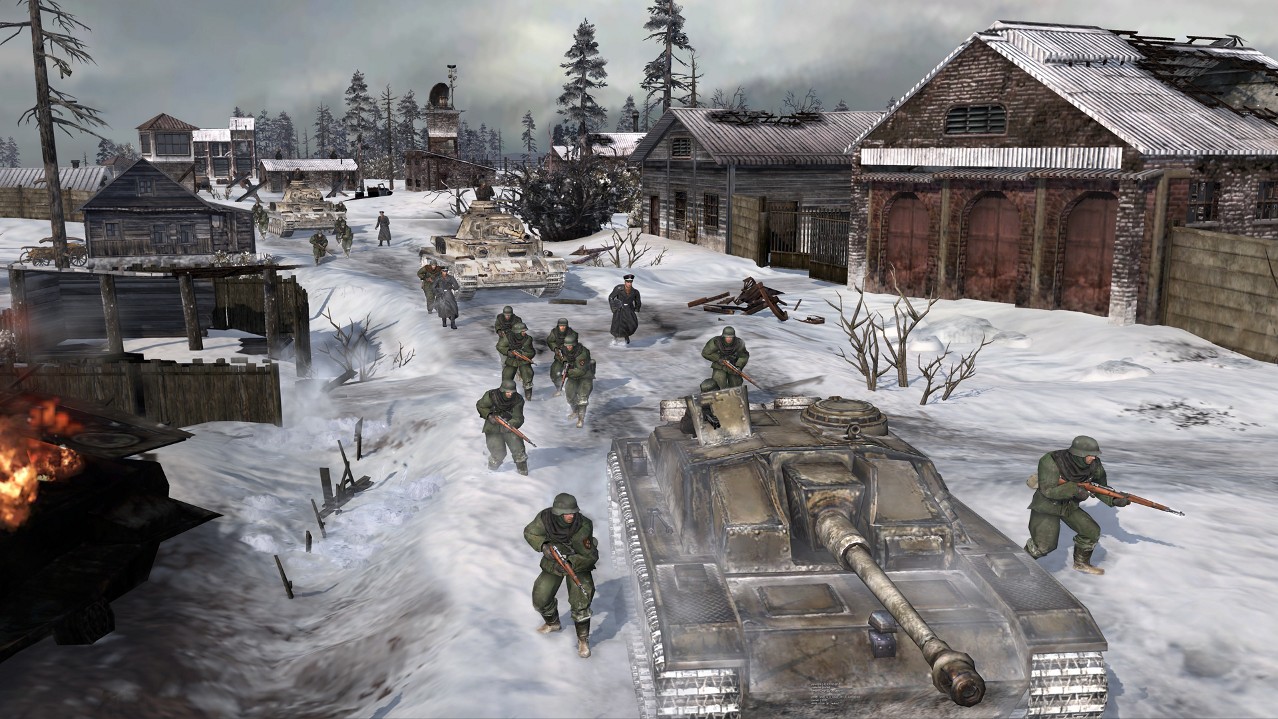 I had a bad night in Company of Heroes 2 last night. I was in a 2v2 with an American (the faction) ally against 2 Oberkommando West players. Things started off OK but quickly spiraled out of control, and ended with us bowing out of the game, trapped in our bases with a Sturmtiger knocking on the door. It was an ignominious defeat, and shortly to be followed up by a grinding loss in the first 1v1 I’ve played in Company of Heroes since, probably, September or October. That loss was a tough one. I went into the match expecting to lose, but for the first 20 minutes I was holding my own, if not dominating. By the time heavy vehicles came out (PIVs and SU85) I had perhaps 66% of the map, including both fuel points. Then, the Tiger Ace came out, and my lack of AT mines and general inability to successfully break a combined AT gun/MG42/gren defensive line ended up with my base being leveled and all of my units dead. 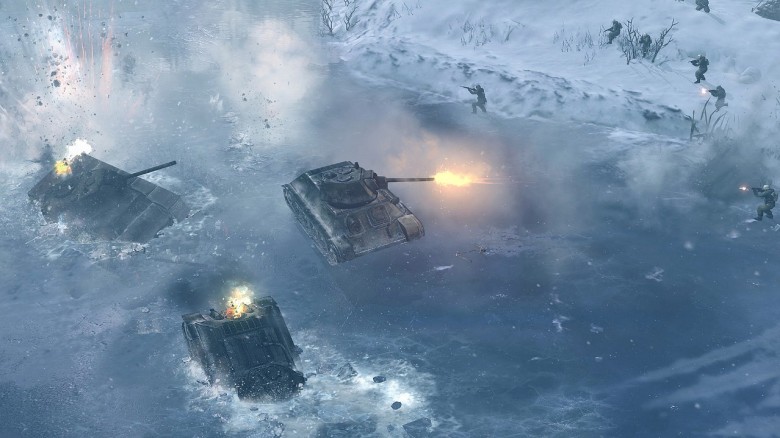 But these humiliating losses were nothing more than a learning opportunity. The person that takes a loss and blames the game’s balance is setting themselves up for disappointment and failure, and is shunting responsibility for their actions onto an external entity. If you seek to improve yourself, in life or in RTS gaming, you must take the time to acknowledge your own part in your setbacks and deteats, and choose to learn from them and move on.

Dwelling on the “unfairness” of a loss is going to do nothing constructive. This is the road to becoming convinced that the game is broken to the point of being unwinnable, and will blame everything but your own skills for your shortcomings. It’s the developer’s fault! It’s my teammate’s fault. It’s X overpowered unit, or Y underpowered mechanic. It’s the faction design.

Shunting blame is a great way to feel better. It might even be true. But with the exception of (literally, no hyperbole) the top 10% of players in an RTS game, and with the most truly broken of mechanics, losses are the fault of mistakes. Of poor decision making. Of misclicks and mis-timing and misreading your opponent.

Players need to look at a loss and not say “how was I screwed over” or “look at this broken unit” but “what could I have done differently?” The player who is always asking themselves how to improve is the player that is going to overcome. Perhaps not in a single match, but over the long term.

Adapting and overcoming is the behavior of the winner. Refusing to accept responsibility for a loss is juvenile, counterproductive, and toxic. Refusing to try again after losing is defeatist.