Those two words won me many single player games as a kid playing Starcraft. By typing them in my units would become invincible, slaughtering my enemies with a single shot or slash. I actually was unable to beat the campaign of Starcraft and it’s sequel without this code until I went back to the game a decade later. These words are now a popular meme among both Blizzard games as well as the real time strategy community as a whole. Today I want to touch on a lighter subject, and one less indepth, that of cheat codes in real time strategy games.

I grew up playing real time strategy games, mostly Blizzard, Ensemble and Westwood games and while I loved the genre I was obviously not very good as a kid. I loved playing the campaigns most of all though, but struggled to beat many of them. One day my friend showed me he had bought the strategy guide (another topic worth reminiscing about) for the game we both had recently bought, Starcraft. In it there were tons of great strategies but we quickly discovered a section with cheat codes, and our single player experience was never the same. I would cheat my way through levels I found boring to get to the ones I wanted to play or just to get to the story aspects. It completely changed my enjoyment of the game because if I got frustrated, as children do, I wouldn’t have to get mad, I could just cheat through a hard part and turn it off when I felt safe. I could relax and have fun again. 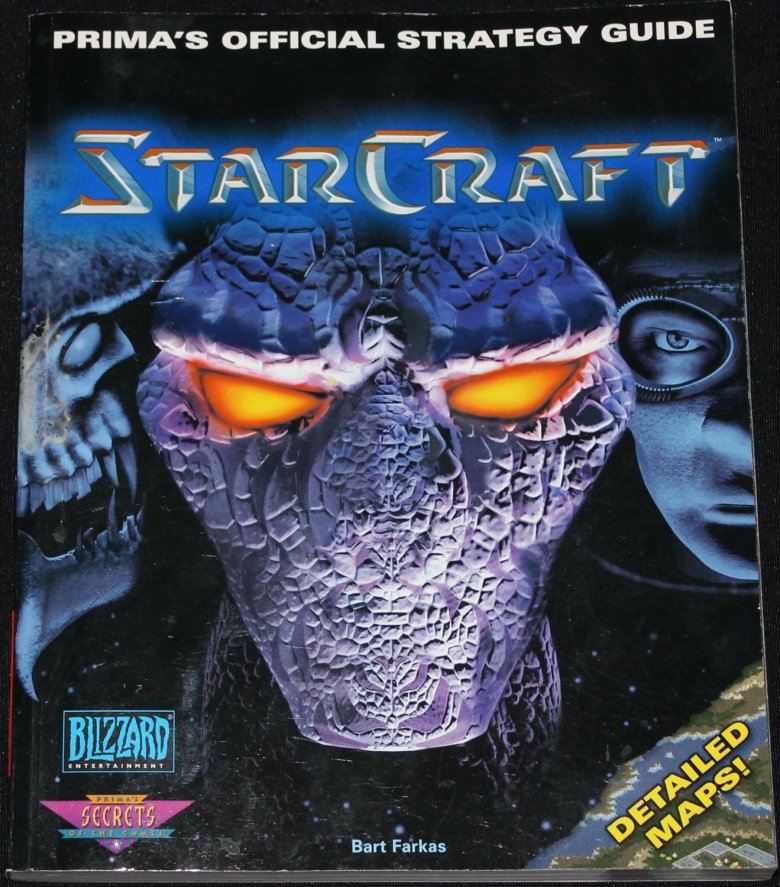 I played a number of other games around that period as well, namely Warcraft 2: Orcs and Humans as well as Age of Empires 1 and 2. I quickly discovered my favorite site during the early days of the internet, Cheat Code Central. From there I learned other iconic codes that I would continue to use many times. In Starcraft I used black sheep wall to reveal the map and show me the money to start rolling in minerals. While in Warcarft 2 I memorized unite the clans to speed through levels with instant wins. Blizzard had some amazing and iconic ones but Age of Empires was even more unique. They had your run of the mill “win now” and “more resources” cheats. One of my favorites was gaia/natural wonders (For AoE and AoE2 respectively) which allowed you to control the neutral animals on the map, pretty useless but was fun as a kid. Nothing topped the fact in both games you could get a car that launched rockets by using bigdaddy and how do you turn this on. These type of meta or 4th wall breaking cheats were some of my favorite because they allowed me to break the fantasy of the game I was in but not lose the fun. Even the first Red Alert game got in on the action with a bit trickier method but some fun options like turning resources into civilians.

Now cheat codes haven’t gone away, Blizzard has held faithfully to putting them in each game as did Ensemble in Age of Empires 3 but sadly many games are moving away from it. Grey Goo was one game I was hoping would including them since it’s such a throw back to the classic real time strategy and has a solid campaign but no luck. Many real time strategy games also are having shortened or no campaign at all now. Company of Heroes and World in Conflict did include codes but they were mostly for camera control but both did have at least one fun code. While I don’t have the greatest love for the Supreme Commander series I do appreciate some of their creative cheats. From altering the gravity to altering the game speed, they had some interesting options.

Parts of this might be tied to Steam being such a powerful distribution platform and the mutual exclusiveness of cheats and achievements. Another is with games becoming more multiplayer-centric cheat codes obviously don’t fit into a competitive online game. Lastly I think cheat codes in general are being phased out of games of all genres and platforms. With mods being so powerful on computers it’s of little incentive for developers to do this when their users will just mod the game for them. Console hack devices like GameShark don’t exist anymore and codes for consoles are gone the same way outside of the occasional Konami code in some games.

While it may be a bit nostalgic and childish, I know that I miss cheat codes and I teach my kids the wonders of real time strategy games I hope I won’t have to raise them on games that may be too hard for them at the time but that they will have a way to not quit like I wanted to before I found cheat codes.

So how about you, did you ever play with cheats or were you a purest? If you did what were some of your favorites?